BoA is back with Korean album

BoA is back with Korean album 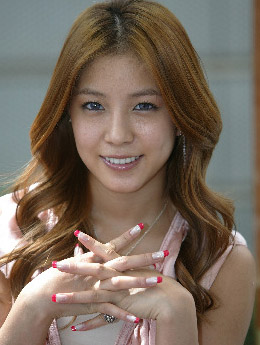 The Korean pop star BoA hopes to return to her home country on Aug. 25, the release date of her first new Korean-language album in five years. The comeback commemorates the 10th anniversary of the singer’s debut in 2000.

After her first album, “ID; Peace B,” was released here by SM Entertainment, BoA’s popularity exploded across Asia, especially in Japan. Since her last Korean album, “Girls on Top” in 2005, BoA has concentrated on her career in Japan and the United States.

According to an official at SM Entertainment, “2010 is a very meaningful year for BoA, and she is planning to produce an album owning up to that meaning. She will resume her career in America, and Lee Soo-man [head of SM], is overseeing her progress there.”