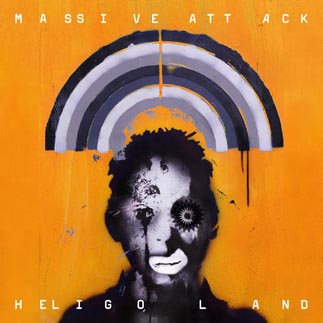 Trip-hop’s biggest stars, Massive Attack, have come back with their first new studio album since the acclaimed “100th Window” in 2003.

The new album, “Heligoland,” still carries those signature deep bass lines, half-asleep drum beats and crooning vocals, except that it seems intentionally understated. In a way, the group seems to be trying to return to their third album and biggest hit, 1998’s “Mezzanine.”

It’s not groundbreaking, but I dare say this is the best album I have encountered over the past three months. One major standout is “Paradise Circus,” featuring the feathery voice of American Hope Sandoval. It’s a dark yet beautiful song, with a brilliantly programmed simple three-note piano lead along with extra layers of drums and a thin base line.

Another recommendable track is “Girl I Love You.” It’s a dance number with driving bass, the reverb in the background and droning brass. Fans of bass-heavy grooves will love this track.

What's next for 'The Bull' in the Wolves' den?