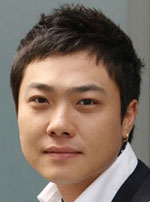 Singer and entertainer Lee Sung-jin is under arrest and being charged with fraud. According to the Cheongju Heungdeok District Police Station, Lee was taken in for questioning regarding a recent charge of alleged fraud and was found to have an additional fraud charge against him, as well.

The most recent charges were filed on Feb. 19 by a driver for a chauffeur service claiming that the singer from the boy band NRG had not paid him back after borrowing 20 million won (17,600 dollars). 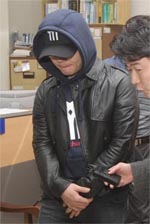 The 33-year-old Lee was also wanted by the Seoul Yeongdeungpo District Police Station regarding the other fraud charge.