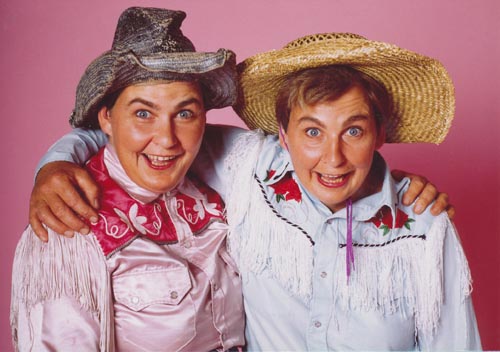 For female film directors the world over, the year 2010 was a year to remember. Kathryn Bigelow rewrote the history of film as she became the first female director to win the top directing prize with her war film “The Hurt Locker” at the 82nd Academy Awards.

One of the women cheering her on was Lee Hyae-kyong, a co-chief executive of the International Women’s Film Festival in Seoul, which is set to open next week.

Lee believes Bigelow’s victory will inspire many Korean female filmmakers, who are often marginalized in the Korean film industry, which has long been a male-dominated field.

“I was so happy to hear the news,” Lee, who has been organizing the IWFFIS for the past 12 years, said in a recent interview. “When the first women’s film festival was launched back in 1997, there were only seven female directors in Korea,” recalled the 57-year-old Lee. “But now we have hundreds of female directors. It’s a big leap from the past. I’m so proud that the festival has played such a crucial role in offering a place where established and emerging female directors can gather and communicate with one another.” 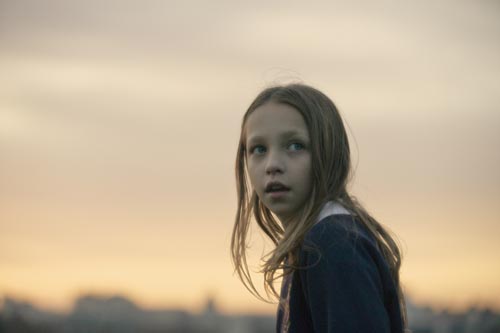 “The Unloved” by Samantha Morton

Park Chan-ok, who won the festival’s first directing prize, went on to direct the 2009 film “Paju,” which has since been screened at many international film festivals, including the Tribeca Film Festival.

With Bigelow’s victory earlier last month, Lee hopes the 12th IWFFIS, which starts next Thursday, will not only increase attendance at the festival but also generate greater interest in films made by female directors.

This year’s festival features a total of 102 films from 27 countries for eight days under the theme of maternity.

“The concept of maternity is somewhat distorted and extreme in Korean society. Some mothers are way too obsessive about their children’s success but some still abandon their children for many reasons, including financial difficulty,” Lee said.

“I thought it was an issue that needed to be addressed globally.” 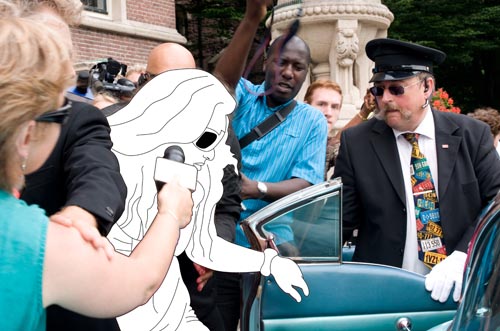 The opening film “The Day Will Come” by Susanne Schneider

The festival’s opening film, “The Day Will Come,” by German filmmaker Susanne Schneider, was chosen by festival organizers for its portrayal of motherhood. The film is the second by Schneider, who used to be a famed writer of television dramas and films. The film tells the story of a young German woman who was adopted as a child but later visits her biological mother to ruin her family.

In addition to the main section focusing on films about maternity, there are 10 sections, including the popular New Currents, which this year includes 26 films.

“New Currents is where you are able to read the global trends in films directed by women,” said Kwon Eun-sun, a chief festival programmer at a press conference held in central Seoul earlier last month.

A new section called Asia Spectrum will feature the latest films from Indonesia.

“After the 1998 revolution for democracy, the Indonesian film market changed. Now, Indonesian films are more popular with Indonesian audiences than Hollywood blockbusters and young female directors educated overseas are getting rave reviews there,” said Cho Hye-young, another of the festival’s chief programmers.

Transmediascape is a section that examines the combination of film and other media and art forms. The centerpiece of one of the films in the section, “Green Days,” by Iranian director Hana Makhmalbaf, is a video clip from YouTube, the world’s largest video sharing Web site.

The Queer Rainbow section, focusing on films by and about gay, lesbian, bisexual and transgender people from teenagers to those in their 60s, includes 13 films. 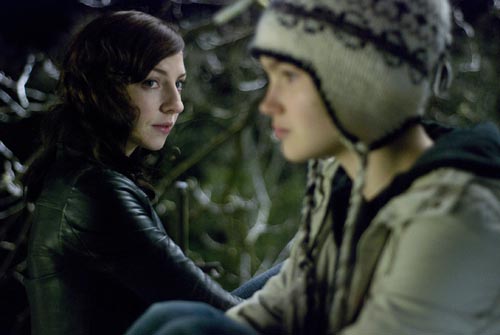 “Anna’s Story” by Nienke Eijsink Provided by the organizer

In the Open Cinema section, the festival shows films about women from the perspective of male directors. One of these is “Mother” directed by Korean filmmaker Bong Joon-ho. Festival organizers say it is the first time a film by a Korean male director was chosen for the section.

“After screening on April 11, Bong will have a discussion with the audience,” said Kim Young-mi, the leader of a festival promotion team. Mother is currently playing in movie theaters in North America. Critics have said it is representative of Korean mothers, who are known for doing all they can for their children.

*The festival’s opening ceremony will take place at 6 p.m. on Thursday, April 8 at the Artreon Theater in Sinchon, central Seoul. Festival tickets cost 5,000 won ($4.50) per film. A festival pass called IWFFIS Mania, which provides admission to 10 films, costs 40,000 won. The festival will run through Thursday, April 15. The theater is located near Sinchon Station, line No. 2, exit 4. For more information, visit http://www.wffis.or.kr/wffis_12th/00_intro/intro.html.