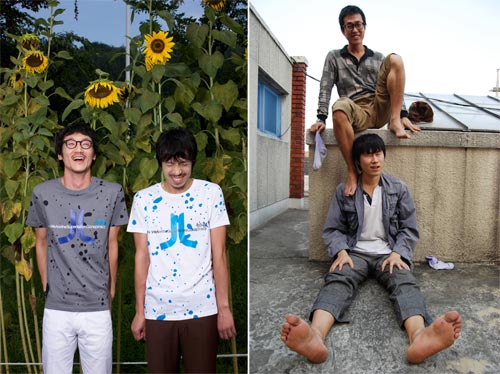 
Some of the country’s best indie bands are about to break away from rocking the streets around Hongik University to shake things up south of the river in a concert series organized by LIG Art Hall this Wednesday to Saturday.

The series features four of the most popular bands from LIG’s Urban Party Series, an outdoor concert series that got its start in 2007. With the Urban Party Series, LIG brought an alternative flavor to Seoul’s Teheran Street, a bustling business district in glitzy southern Seoul.

The new series kicks off on Wednesday with opening act Hot Potato, a duo whose lead vocalist and guitarist Kim C will be recognizable to Korean fans from TV shows such as KBS2’s “Happy Sunday: 1 Night 2 Days.” His partner is bassist Ko Beum-jun, who helped create the music for popular musicals such as “The Last Empress” and “Subway Line 1.”

Day two will feature a performance by La Ventana, a crossover jazz band. Their music has a hint of tango mixed with jazz, a combination that has been popular with local audiences. The band was even nominated for the 2009 Korean Music Awards in the Jazz and Crossover sections. 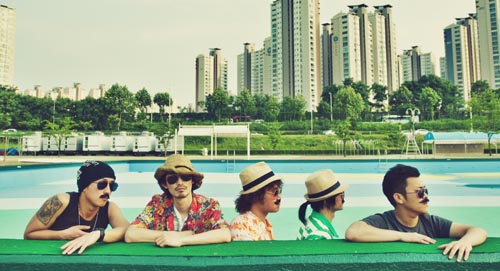 The Bulnabang Star Sausage Club is the headliner on Friday. This five-member band used to play Latin alternative and folk rock music, but they have recently begun to change their style. As the band’s leader, Jo Carlos, stated in the press release, “We are no longer a Latin alternative rock band.”

The band’s repertoire consists of songs that sample a variety of genres, from rock to pop to world to jazz, with lyrics that parody current events and pop culture trends. The band’s name is itself a parody of Buena Vista Social Club, the historic venue in Havana, Cuba, that became famous after the release of a record and documentary by the same name.

The series wraps with the band Gunamghwayeo Ridingstella. The band’s aim is to revive the dance music of the 1980s and ’90s. That sound can be heard on their first and only album to date, “We are Pure and Clean,” in 2007. The duo gains inspiration from the tight connection between its members, whose friendship dates back 20 years. Their beats are simple, but they build their melodies on their electric and bass guitar lines, which gives the group’s music a distinctive flavor. 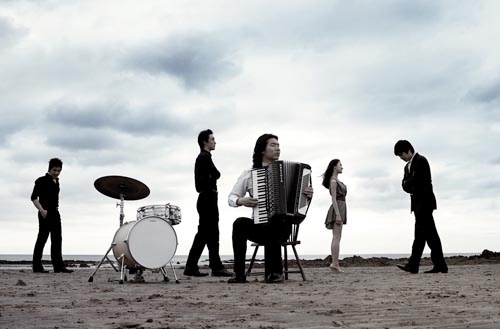 *The concerts will be held at the LIG Art Hall from April 7 to 10 at 8 p.m. each night. Tickets cost 30,000 won for all seats. Go to Gangnam Station, line No. 2, exit 8. For more information, visit www.ligarthall.com.