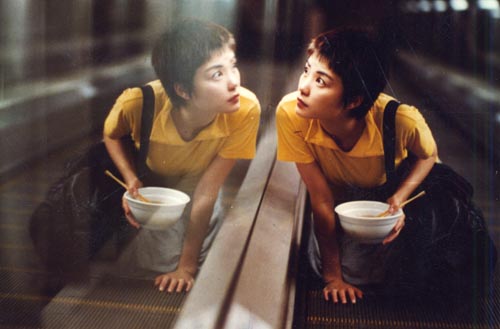 The Spring Music Film Festival, which launched this year, will feature a total of 16 films, including popular favorites such as “Chungking Express” (1994), above, and “Shortbus” (2006), bottom. The festival runs through May 3 at Seoul Cinema in Jongno, central Seoul. [JoongAng Ilbo]


The sumptuous music for films like “Chungking Express” (1994), “Once” (2006) and “August Rush” (2007) inspired excitement and anguish in their audiences, provided insight into the characters’ feelings and sometimes helped underline a primary theme or motif. But without the music, would these films have achieved such resounding success? The answer is probably no, film industry experts say.

“Music and film are inseparable because music breathes life into a film,” said Kang Jong-keun, head of programming at the Jecheon International Music and Film Festival, an annual festival in Jecheon, North Chungcheong.

As more people come to appreciate the role music plays in film, festivals organized around films with music are springing up all over the globe.

In Korea, the JIMFF, which will be held in August, is one such festival, and it has grown in popularity since it began in 2005.

Another such festival, the Spring Music Film Festival, debuted this week.

The festival, which opened yesterday at Seoul Cinema, Jongno, central Seoul, will screen 16 films from Korea and abroad. These include legendary films famous for their music such as Chungking Express, by Hong Kong director Wong Kar-wai. When the film opened here 16 years ago, the song “California Dreamin’” by The Mamas & the Papas, which is repeated over and over in the film, dominated the airwaves. The song is still a favorite among Korean film fans.

The festival is also offering two sneak previews and one exclusive screening, along with 13 films that are old favorites. 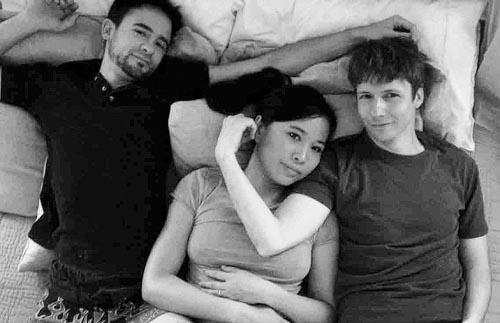 The French musical “Love Songs” and the Korean rock music documentary “Turn It Up to 11,” will screened through the festival before their official releases. The British comedy “Unmade Beds” is not scheduled for release in Korea, so this will be the only opportunity for audiences to see it here.

For rock music lovers, the documentary Turn It Up to 11 promises to be a must-see. The film depicts the quirky lives of two indie bands from Korea, Tobacco Juice and Gallery Express. The documentary has been screened at a number of film festivals and received rave reviews. It won the Fujifilm Eterna Award for independent feature films at the 2009 Puchon International Fantastic Film Festival and the Audience Award at the Seoul Independent Film Festival the same year. The film will be shown at 8 p.m. on April 29, followed by a discussion with director Baek Seung-hwa and members of the band Tobacco Juice.

Meanwhile, the JIMFF is gearing up for its fifth anniversary this summer. The festival has become the representative music film festival in Korea, in part for its picturesque location next to Cheongpung Lake. This year, the festival runs from August 12 through 17 and will screen up to 90 films.

*The JIMFF runs from August 12 to 17. For more information, visit www.jimff.org.