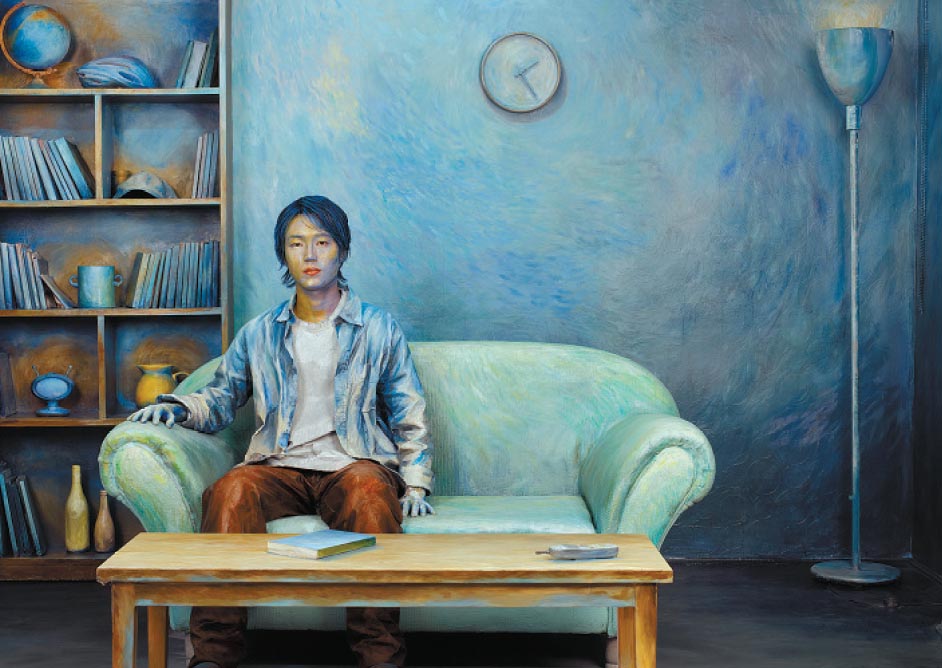 “Bleeding Blue (2009)” by the Korean photographer Ryu Hyun-mi raises questions about the border between paintings and photography through the painting-like setting. provided by Gallery Jinsun

Twenty-two local and foreign galleries are participating in the event that will take place at COEX Hall B in Samseong-dong, southern Seoul. The participants of this year include not only galleries specializing in photography but also major local galleries such as Arario and Kukje , showing the heightened status of photography in the nation’s fine art world.

The photo fair launched in 2008 and has rapidly grown, according to Photonet, a monthly photography magazine operating the event.

Photonet said in a statement that the Seoul Photo 2009 attracted 43,000 viewers. Considering that the Korea International Art Fair, the nation’s biggest comprehensive art fair which launched in 2002, attracted 56,000 viewers last year, Seoul Photo has emerged as a popular fair for a short time.

The guest of honor nation for yjr Seoul Photo 2010 is Spain. Last year’s guest was Sweden.

“Spain’s celebrity curator Alejandro Castellote has selected about 100 pieces by 10 Spanish photographers for the Seoul Photo 2010,” Choi Jae-won, curator for the event said. “The show of the artists will help Korean photographers and viewers who have been familiar only with American, British and German photographers broaden their outlook.” 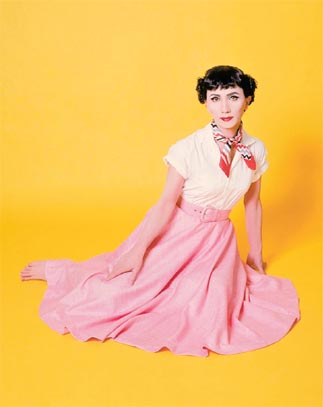 In “Self-portrait as Actress” by Yasumasa Morimura, the Japanese artist plays Audrey Hepburn in “Roman Holiday.” provided by Seoul Photo 2010

The 10 Spanish photographers that Castellote has chosen for the Seoul event range from famous veteran artists such as Chema Madoz, 52, and Juan Manuel Castro Prieto, 52, to emerging young artists such as Gerardo Custance, 34, and Victoria Diehl, 32.

Among them, the works of Madoz, who has developed his unique photographic characteristics since 1980s, notice the everyday objects and deconsturct and reinterpret their context to create a different world, according to Castellote’s note.

But more foreign photographers that will show their works in the Seoul Photo 2010 are from Japan. The event feature about 40 Japanese photographers.

Among them, Yasumasa Morimura, 59, a photographer known for his “self-portraits” will hold a special invitation exhibition at the art fair.

He started the self-portrait works with photographs in 1985 for which he himself posed as van Gogh, borrowing the images of the famous post-impressionist’s self-portraits. 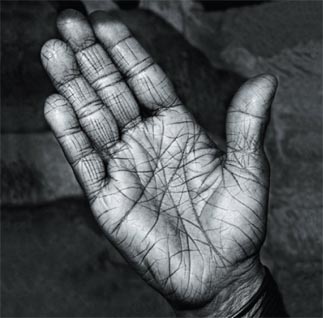 “Varanasi,” (2004) by Juan Manuel Castro Prieto from Spain, the guest of honor country in the Seoul Photo 2010 shows the scene where the reality and memory meet. provided by Seoul Photo 2010

His main works include the “Self-Portrait as Art History” series, in which he plays the characters including female characters appearing in famous paintings such as the imrpessionist Edouard Manet’s Olympia, and the “Self-Portrait as Actress” series, in which he plays the parts of film actresses including Audrey Hepburn in “Roman Holiday.”

And RAWVISION session of the Seoul Art 2010 will show photo works by the chief executives of several major companies.