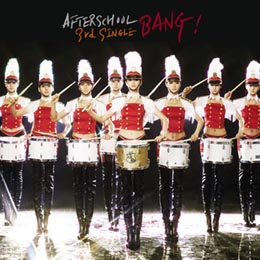 Pledis Entertainment, the management company for Korean girl group After School, has refuted allegations that the group copied dance moves for the music video of their new single, “Bang.”

The allegations were made by a German choreographer, who says she uploaded a video with the title “Korean girl group’s choreographer stealing our moves?” to YouTube in February. The video shows clips of the choreographer’s work alongside the Bang music video.

A Pledis representative was quoted by the Dong-A Ilbo as saying that the group’s choreography was created by the management company’s Korean and American choreographers.