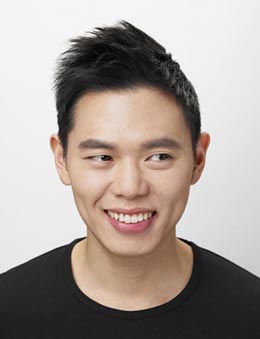 Rapper Cho PD, who announced his retirement from music last March, released a new single called “The Wall” via Twitter on Tuesday.

The rapper said he chose to release the song on Twitter because he wanted to get away from the mainstream music scene.

“Rap music is unique for its ability to deliver messages to society. When people ignore this to get better rankings on music charts, it is a disgrace to rap music,” he said on Twitter.

The song generated controversy before its release for criticizing the societal trend that favors TV entertainment programs or celebrity gossip over more pressing issues such as the conflicts between the two Koreas and other divisions between political parties, generations and socioeconomic class.

Cho will release a final album in November before he retires.