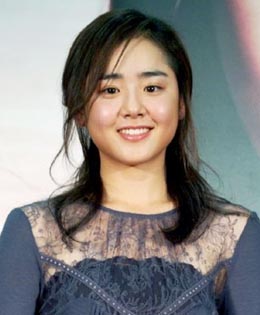 Actress Moon Geun-young will make her stage debut in a Korean version of the play “Closer.”

The play is about four men and women living in London. It was written by English playwright Patrick Marber and won the Laurence Olivier Award for Best New Play in 1998 and the Tony Award for Best Play in 1999.

In the play, Moon is Alice Ayres, a role played by Natalie Portman in the 2004 film directed by Mike Nichols.

The play is one of eight productions in the Aga Theater Company’s Play Festival, which runs until April 2011 in theaters in Daehangno, central Seoul,

Closer runs from Aug. 6 to Oct. 10 at the Art One Theater in Daehangno.