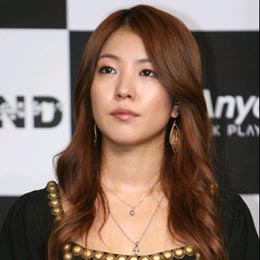 Korean singer BoA, who is set to release her sixth album “Hurricane Venus” on Aug. 5, just completed filming the video for the title track.

The video was produced with 3-D graphics by Pace HD, the same company that worked on “Avatar,” a press release issued on Sunday by SM Entertainment, BoA’s management company, said.

This is the first time Pace HD has participated in the making of a music video in Korea. The crew will also participate in filming a concert by SM Entertainment artists called “SM Town Live ’10 World Tour in L.A.” The concert will be shot in 3-D and is slated for Sept. 4.