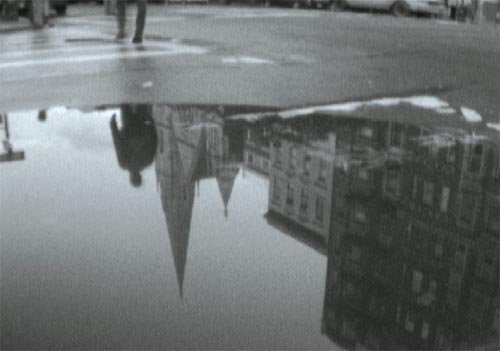 There is a thin line between visual art and film, a distinction that is blurred even further by many of today’s multimedia performance art creations.

Viewers can see the differences at the Seoul International NewMedia Festival, which features a whole host of genre-busting pieces of film, visual art and mixed media.

The festival opens tomorrow in small theaters and art spaces on the streets near Hongik University and runs for 10 days through Aug. 14.

Now in its 10th year, the festival has grown from a small local event to an international one.

The international competition will feature 55 works by artists ranging from the well-known New York-based filmmaker Jem Cohen to emerging local media artists. The works will be screened in 10 sections.

The “Loooose fit!” section, which is introduced on the festival’s web site (www.nemaf.net) as the organizer’s recommendations, features works related to music. Included is a 48-minute Canadian dance film entitled “Forties” by Marlene Millar and Philip Szporer. It shows performances and interviews with four male dancers in their forties, each of whom are still vital and powerful performers. Also showing in this section is an eight-minute Korean film called “Reservoir Dogs Take 1, South Han River” by Choi Jin-sung. This is also one of the opening films of the festival. In the work, the reggae band Windy City sings songs about the river ecosystem on the south side of the Han River, which is now under development. 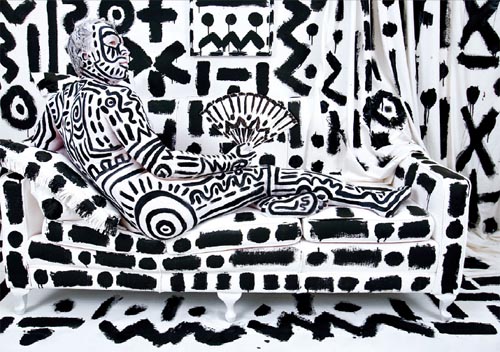 A still of the U.S. music documentary “Long for the City” by Jem Cohen, top, and a still of the Canadian dance film “Forties” by Marlene Millar and Philip Szporer. Both films will be screened as part of the 10th Seoul International NewMedia Festival at theaters near Hongik University in Seoul. Provided by the organizer


Other recommended sections include “Bittersweet Youth,” which features films and media art works about the issues faced by young people, and “In Bloom,” which revolves around women. The In Bloom section includes the nine-minute U.S. music documentary film “Long for the City” by Jem Cohen. It is a short portrait of the punk rocker Patti Smith in the city where she lives. And the two-minute new media artwork “10-years Self Portrait” by You Zie-sook consists of self-portraits the artist has taken every morning for the last decade. These two films also appear at the festival opening.

In addition to the works in competition, many works will be presented through special screenings. Among them will be a retrospective of the work of two well-known experimental filmmakers from the U.S.: Kewn Jacobs, 77, and Lynne Sachs, 49.

*The films will be shown at theaters near Hongik University including Media Theater I-Gong and Cinema Sangsangmadang. Their locations can be checked on the festival’s web site. Tickets can be purchased online at http://maxticket.maxmovie.com or offline at the box office. Tickets can be exchanged, canceled and refunded up to 30 minutes prior to the screening. For more information, visit http://www.nemaf.net, or call (02) 337-2870 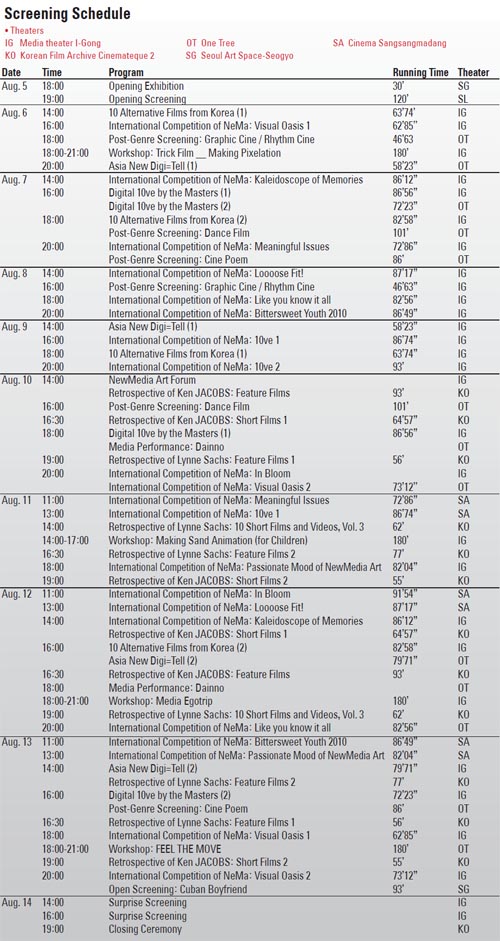