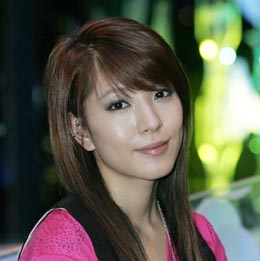 Pop singer BoA is set to make her big screen debut in a new film produced by Duane Adler, who is known for films such as “Step Up” and “Save the Last Dance.”

“Adler wrote the film with the idea that BoA would play the main character,” Kim Eun-a, a representative from BoA’s management company, SM Entertainment, said on Tuesday. “Casting was confirmed after her concert tour in Japan in April.”

The movie will showcase BoA’s dancing skills and be set in New York. The other members of the cast have not yet been determined. Production is set to begin early next year.

Meanwhile, the singer’s sixth album, “Hurricane Venus,” is scheduled to be released today.