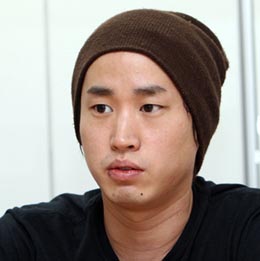 Tablo, a member of the hiphop trio Epik High, is threatening to take legal action against people who continue to claim that his degree from Stanford University was falsified.

His academic records were confirmed by Stanford officials in an article printed in this newspaper on June 11.

“We will not take this to court right away, but people who posted rude and libelous comments should delete them within a week in order to avoid facing charges,” Kang Ho, Tablo’s legal representative, said in a press release on Monday.

Tablo has refuted allegations that his degree from the American university is fake since rumors to that effect began circulating in November.

“There is no doubt that Tablo received a degree from Stanford University,” Kang said. “Some are maliciously trying to make the truth seem false, which has lead to significant material and psychological damage to my client.”