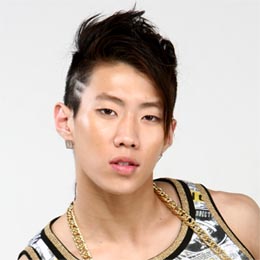 The performance was Park’s first since his departure from Korea nine months ago.

The singer, also known Jay Park, performed his recently released title track “Count On Me” and even organized a special B-boy dance performance on stage.

Park is facing controversy tied to the hefty price of his upcoming gathering with fans, which will be held on Aug. 28 in Hwajeong Tiger Dome at Korea University.