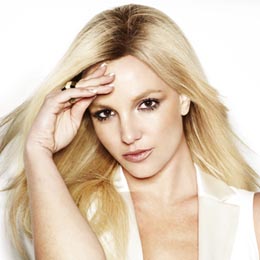 Britney Spears is set to play a cameo role in an episode of the TV musical comedy “Glee” that will be devoted to the pop star’s music, the show’s creator, Ryan Murphy, said on Tuesday. But the episode in the upcoming second season of the hit television show will not poke fun at the former pop princess and her meltdown three years ago, Murphy said.