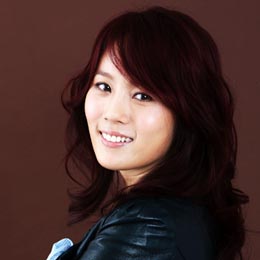 Her engagement was announced by her management company, T Entertainment, on Monday and she later confirmed the news on her KBS-2 FM radio program “Lee Soo-young’s Music Show.”

On the show she talked about her fiance - 10 years her senior - saying he is a warm person and that they share a mutual respect for one another. She also noted they met in church a year ago.

“I was always jealous of my close friends, Park Kyung-rim and Seo Min-jeong, for their happy marriages - I think that happiness has been transferred to me,” she said.