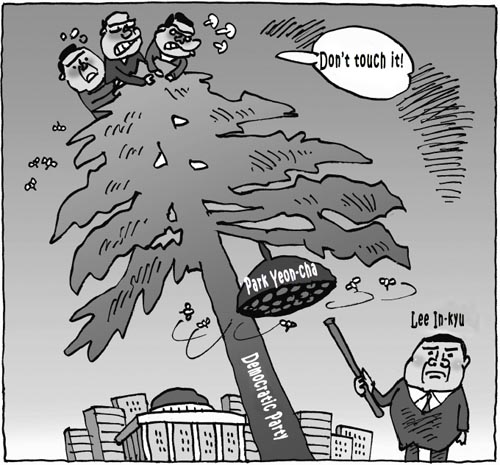 Lee In-kyu, a former senior prosecutor who investigated former President Roh Moo-hyun, suggested that Roh had secret slush funds in a recent interview with the JoongAng Sunday. Lee also said that a current Democratic Party lawmaker pocketed at least $10,000 from former Taekwang Industrial Chairman Park Yeoncha, who was at the center of a bribery scandal allegedly involving the former president’s family.