How socks pushed an actress down the aisle

How socks pushed an actress down the aisle 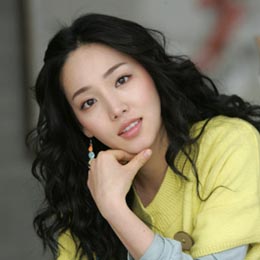 After years of playing a bride in TV dramas, actress Lee Yu-ri finally walked down the aisle in her own wedding on Monday.

The private ceremony took place at the EL Tower in southern Seoul and was held with friends and family in attendance.

The couple met through a Christian group and have been dating for four years.

In a modern twist, Lee was the one who popped the question.

“I thought that I wouldn’t be able to bear losing this person, so I proposed to him,” Lee said on the SBS program “Midnight TV Entertainment” on Sept. 2. “I once saw him wearing socks that didn’t match and knew that I wanted to be the person who would make sure he had matching socks for the rest of his life.”