Flipping out the competition

Flipping out the competition 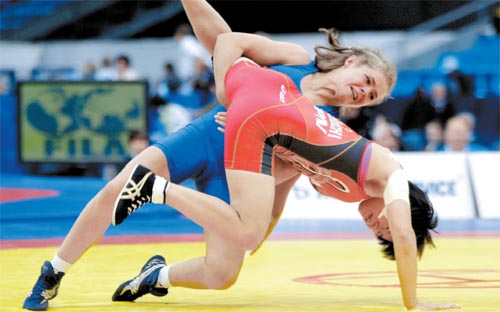 The Greco-Roman World Wrestling Championships featured plenty of upsets and was just a precursor to the 2012 London Olympics, when wrestlers will take an even bigger stage than the one in Moscow this past week. [AP/YONHAP/JoongAng Daily]