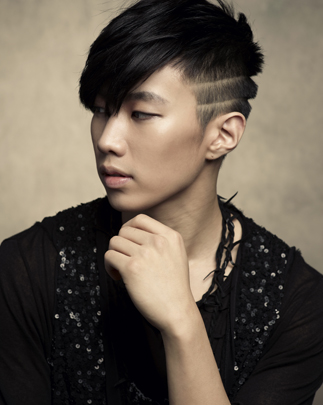 With the excitement of summer rock festivals behind us, the chilliness of fall calls for R&B and hip-hop festivals to move the soul - Musiq Soulchild that is. Korea’s first ever R&B and hip-hop music festival will take place from Oct. 8 to 10 at the Yongsan War Memorial, with headliners for the Seoul Soul Festival including award-winning R&B artists Musiq Soulchild and Sean Kingston.

Supreme Team, a Korean underground hip-hop duo that is rapidly climbing the music charts, will signal the start of the three-day event, followed by a group that made a loud comeback after six years, DJ Doc. Other performers are mAd sOuL cHiLd, who is rising to stardom because of his contributions to the soundtrack of the blockbuster “Ajeossi (The Man from Nowhere),” and a comedic duo that keeps on releasing hits, UV.

Each day of the festival has a certain theme. Opening night is called “Fun Fun Star Night” - and needs no explanation. The second night’s theme is “Super Soul Night,” which will invite some of Korea’s hottest R&B stars. The opening act for day two will be top solo male artist, Se7en. The next segment is reserved for Taeyang, who became the first Korean artist to reach No. 1 on the iTunes Canada R&B chart. Taeyang is known for his soft and mid-toned voice, the source of hits such as “Look at Only Me,” and “Wedding Dress.”

The last performer of the day is certainly not the least. Musiq Soulchild is set to hold his first performance in Korea. Since his debut in 2000 with the album “Aijuswanaseing,” Musiq Soulchild has been referred to as “the second Stevie Wonder” because of his soulful voice and natural groove.

The last day of the festival has the theme “Groove Soul Night.” Sean Kingston, an important headliner to say the least, will be starting the third night off. 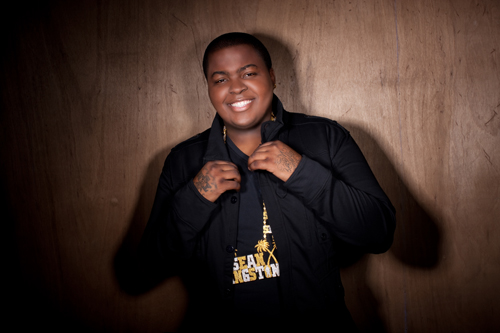 Sean Kingston became an instant superstar with his sampling of Ben E. King’s “Stand By Me,” turning it into the sensation “Beautiful Girls.” He will be visiting Korea for the second time.

Mixing hip-hop, soul and reggae music, Kingston was able to produce hits such as “Me Love,” and “Fire Burning,” and is in the middle of a joint tour with Canadian teen star Justin Bieber. Following this, the former member of the male idol group 2PM, Park Jae-beom, will be joining the festivities. Bringing even more commotion than most pop stars would normally attract, the solo artist will perform his new song, “Speechless,” at the festival.

Also, the veil to Park’s soon-to-be released Hollywood movie, “Hype Nation,” will be lifted, with the release of the music video from the main soundtrack, “Demon.”

Park’s management company, Sidus HQ, said that the singer will have a joint performance with Musiq Soulchild on Oct. 10. 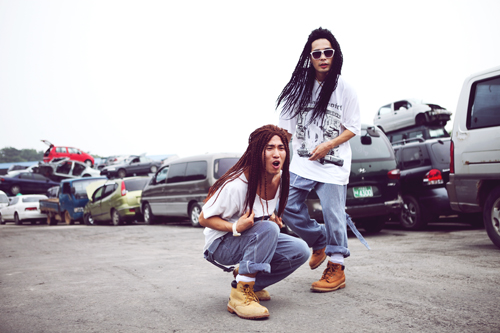 For more information, visit blog.naver.com/soulfest. For information on tickets, visit http://ticket.interpark.com/Global or call (02) 518-9272.