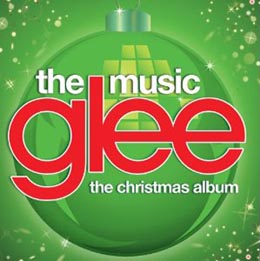 They have covered Madonna and Britney and gone from Journey to Lady Gaga, so it seems only natural with the holidays coming soon that the cast of hit television musical “Glee” is now singing about Christmas.

“Glee: The Music, The Christmas Album” goes on sale on Nov. 16, a few weeks ahead of a special “Glee” Christmas episode to be broadcast on the Fox television network on Dec. 7.

A sometimes dark, subversive comedy featuring a high school choir, “Glee” has taken U.S. pop culture by storm since its 2009 debut. Superstars like Madonna, Britney Spears and Lady Gaga readily agreed to license their songs to the show.

The program has produced three best-selling albums, won two Emmys and deals boldly with issues like sex, disability and gay bullying. It is regularly watched by some 13.4 million U.S. viewers and has a strong youth following.