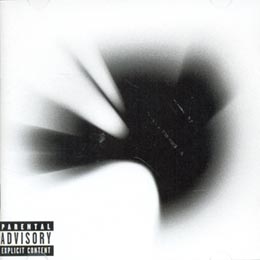 They may be classified as a contemporary rock band, but there seems to be something different about Linkin Park. And their new album, “A Thousand Suns,” seems to underline their uniqueness.

Their previous success with other genres, such as hip-hop with artists like John Legend and Jay-Z, was a good foundation for further experimentation. These days, the group is into electronica.

Still, the songs on the album are not done with the conventional machine-manipulated and intense sounds that sometimes characterize the genre, nor are they the same old Lady Gaga-inspired club music.

As always, the group imbues the music with their own mark, which incorporates the individual talents of each member.

They have not forgotten to include the sound of the acoustic piano that has brought them so much success on their previous singles, such as “In the End” and “Numb.” This shows particularly well on songs like “Robot Boy,” which begins with a deep piano interlude. Also, the track “Waiting for the End” ties the album together with Linkin Park’s distinct rhythmic rock feel, along with a hint of hip-hop in the vocal.

The group has provided its fans with something to rave about yet again.