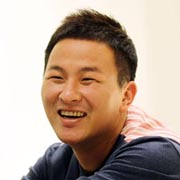 Repairman-turned-superstar Hur Gak will release his first single on Thursday at midnight.

The release of the song, “Always,” signals the start of Hur’s professional career.

The music video for the song features clips from the show and will be released next week.