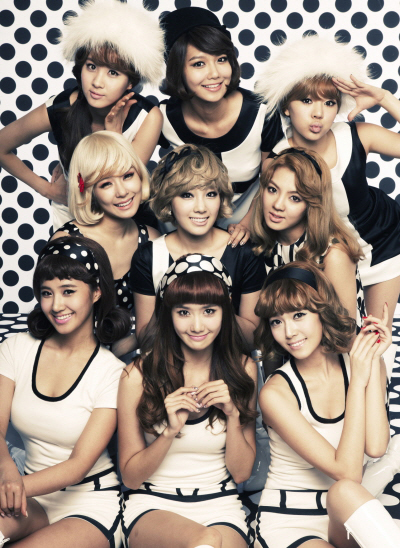 Girls’ Generation showed yet again why they are one of the top Korean music groups out there. “Hoot,” the album from the group, stayed at No. 1 for the second consecutive week, according to Hanteo and Hot Tracks charts.

The title track, also called “Hoot,” has remained at the top of some weekly online music sites such as Bugs, Dosirak, Soribada and Monkey3.

The group was honored with the top ranking on KBS’ “Music Bank” on Friday and SBS’ “Popular Music” on Sunday.

The song Hoot has continued the girls’ winning streak.