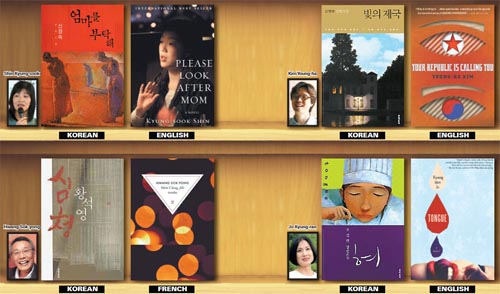 
Shin Kyung-sook’s 2008 best-seller “Please Look After Mom” has seen unprecedented international success for a book written in Korean, and it has not even been released overseas yet. The novel will be published in 20 countries - the largest number of countries for a Korean book - with a release date in the U.S. set for April 5 next year.

Its success, along with “Your Republic Is Calling You” (2010) and “I Have the Right to Destroy Myself” (2007), is perhaps a sign that translated Korean literature is finally gaining the international recognition that literary circles here have long sought.

For “Please Look After Mom,” the number of countries set to release the book began to add up after Imprima Korea, Shin’s domestic literary agent, reached a deal with U.S. publisher Knopf in September last year. The deal reportedly included a hefty advance of near $100,000, compared with the $20,000 or less that other Korean authors usually receive. The U.S. publisher plans to print 100,000 copies of the first edition. Other translated Korean literature have usually had first runs of around 10,000 copies.

Imprima was also behind the distribution of “Your Republic Is Calling You” and “I Have the Right to Destroy Myself” by contemporary writer Kim Young-ha, 42, in 11 countries, including the United States. The former ranked as high as 38th on Amazon.com’s best-sellers list, becoming the first Korean novel to reach the world’s largest online bookstore’s top 100 in its “Literature & Fiction” section.

“Please Look After Mom” has “a competitive edge in that it delivers the universal theme of mother in a unique Korean voice,” said Barbara J. Zitwer, a publishing agent in New York responsible for international sales.

A best-seller in Korea, it has sold over 1.5 million copies and was also made into a musical and a play.

Imprima expects to continue selling rights to publish the book around the world. 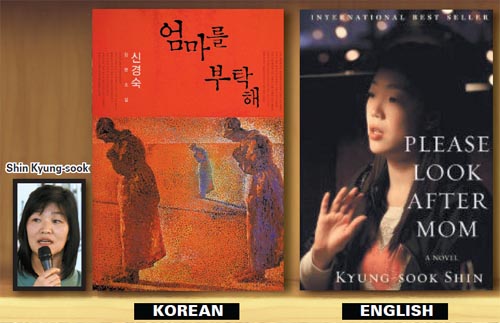 Korean literary works have attracted readers’ attentions in Europe in recent years, but have so far failed to gain recognition among U.S. readers and critics.

Shin and Kim are the first Korean writers to enjoy commercial success internationally.

“Whereas literary works by even its national authors have struggled to gain recognition in the U.S., French and German readers are much more receptive to overseas literature, if [a book] is of high enough quality and deals with universal topics,” said Han Ha-kyung, a manager at the Daesan Foundation.

As Korea’s only private organization that supports the translation of Korean literature for international distribution, the 17-year-old foundation financially supports about a dozen translators annually to the tune of 15 million won ($13,142) each.

Choi Mi-kyung, an interpreter and translator of French and professor at the Graduate School of Translation and Interpretation of Ewha Womans University, says Korean literature has obtained substantial recognition in France over the past decade.

“Korean literary works are appealing in that they are mostly implicative, lyrical and embrace various experimental styles when dealing with universal issues - laborers, human rights, war and regional conflict,” said the professor.

A hurdle for Korean authors is that American readers tend to prefer domestic books over translations. Among all published literature in the U.S. this year as of November, translated works accounted for a mere 3 percent, according to Three Percent, a resource for international literature at the University of Rochester. By comparison, up to 20 percent of all publications in Korea are translated from other languages.

Another barrier for Korean authors is differing reader preferences in the U.S. and other markets.

“Although short story collections do well in Korea, they are impossible to sell in the U.S. It is even worse for poetry collections. The U.S. market doesn’t care if the work in question is famous in Korea; it has to appeal to the American reader,” said Kim Chi-young, who has translated works by Shin Kyung-sook and Kim Young-ha.

“In this sense, the U.S. is notoriously averse to foreign literature,” Kim added. 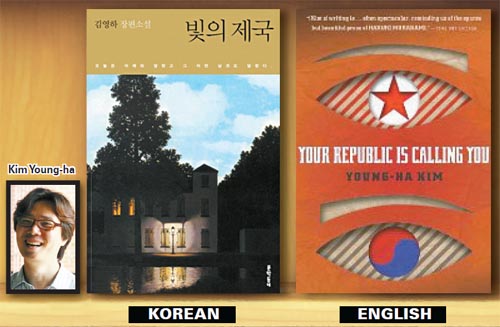 If Korea expects to gain recognition in the global literary community, critics suggest more resources be put into translating.

Perhaps nothing highlights this point better than the case of Korean poet Ko Un. Literary circles were heartbroken this year when the 77-year-old was again passed over for the Nobel Prize in Literature.

Ko is one of the most well-known Korean writers overseas. Fifty-eight of his pieces have been published in 16 languages. His avid followers here had been hoping since 2002 he would be awarded the Nobel.

Neighboring Japan, which has produced two Nobel laureates in literature, has seen about 20,000 literary works translated since 1945, mostly with the help of government financial assistance.

On the other hand, only 450 Korean works had been translated into 28 languages as of November this year, with aid from the state-run Korea Literature Translation Institute and the Daesan Foundation.

Also, most local publishers and agents have not built effective overseas distribution networks for translated books. Imprima Korea, on the other hand, was the first to target foreign markets strategically.

“Korean is inevitably a minority language in the global market, and without the help of translation, literary works cannot advance abroad,” said Kim Joo-youn, chairman of the Korea Literature Translation Institute. “The top priority for globalizing Korean literature is translation.”

The Korean language is spoken by just 1 percent of the world’s population. 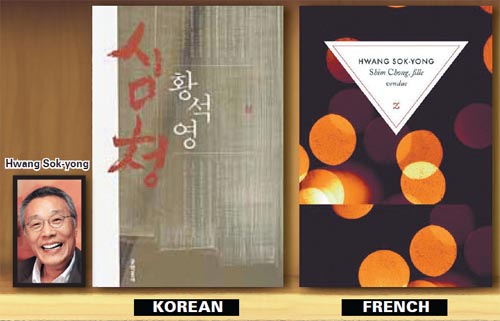 Quality over quantity, especially in translation

According to research by the Korea Literature Translation Institute, only seven out of 72 translated Korean literary works were deemed to be of high enough quality that “enabled readers to be absorbed in, while being truthful to the original text.”

Christopher Merrill, director of the International Writing Program at the University of Iowa, said earlier last year in a press conference in Seoul that Korea needs to foster “bilinguals with sensible knowledge of Korean literature.”

Attracting and fostering competent translators remain a challenge here. According to Lee of Imprima Korea, a translator working on a 200-page novel receives about $10,000. “Given that the translators should spend months on a single project, [that amount of money] is negligible,” he said.

Lee thinks government financial support for literary translations should be increased to the point where translators’ earnings are at least doubled.

Without an adequate level of financial compensation, she says few talented writers would be willing to enter the translation field. “For you to churn out quality translations, it takes at least 10 years of study, during which no one really pays you anything at all. In my case, I studied until I became a professor, and translation has become a side job. But being a full-time translator would be a different story,” Choi said. 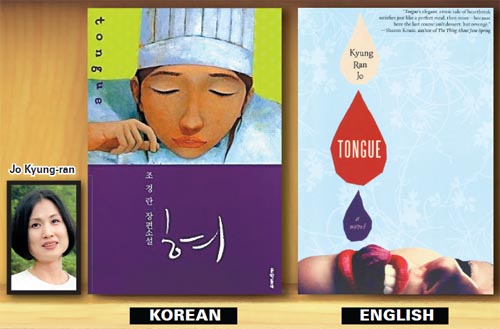 There are two officially acknowledged institutions teaching translation in Korea - an academy run by the Korea Literature Translation Institute and Ewha’s Graduate School of Translation and Interpretation.

Kim Chi-young, daughter of veteran translator Yu Young-nan, is said to be a translator on the rise. Like Professor Choi, though, Kim translates on the side while maintaining a day job as a lawyer in New York.

Describing herself as a bilingual bookworm, Kim wrote in an e-mail interview that she “strives to remain true to the author’s voice and intention, while making sure that a reader who doesn’t know anything about Korean culture would not be alienated. It’s a delicate balance.”

Kim offers a piece of advice to Korean-English translators. “Some Korean translators believe that literal translation is necessary to convey the author’s true intention. While that may be the case for a certain audience, for books geared toward the general public, the prose has to be smooth and written as if it were originally written in English,” she wrote.

“Otherwise, people tend to be taken out of the story because of the stilted or awkward style. If that happens, the book is dismissed as having been poorly translated, and the novel itself is not taken seriously. That is one aspect of Korean-to-English translation that is often overlooked.”