Won Bin is actor of the year

Won Bin is actor of the year 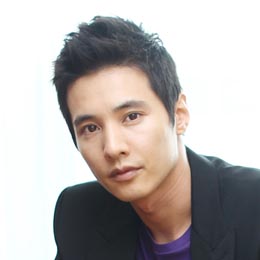 Won Bin, who starred in the hit film “The Man from Nowhere,” was picked as the Korean actor of the year in a poll, Gallup Korea said late last week.

The star drew 30.7 percent of the votes in a survey that asked 1,701 people who they thought was the best actor of the year.

Won Bin dropped his trademark pretty boy image and transformed into a powerful stud in the film, which was the biggest hit of the year with 6.2 million viewers.

Jang Dong-gun, who made his Hollywood debut with the fantasy action film “The Warrior’s Way” this year, came in second with 14.1 percent of the votes.