Head to indie theaters for hits and cinema classics

Head to indie theaters for hits and cinema classics 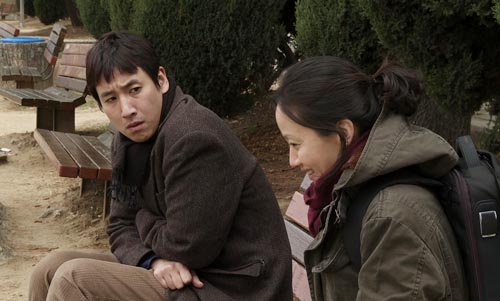 To close out the year, local art-house theaters are screening some of the year’s best films and cinema classics from the 1940s and ’50s.

The best films list includes “Uncle Boonmee Who Can Recall His Past Lives,” “A Serious Man,” “Oki’s Movie,” “The Ghost Writer,” “The Kids Are All Right,” “Into Great Silence,” “Poetry” and “The Hurt Locker.”

The first film on the list, “Uncle Boonmee Who Can Recall His Past Lives,” by Thai director Apichatpong Weerasethakul, won the Palme d’Or at the Cannes Film Festival in May. It follows the title character in the last days of his life as he journeys through his previous lives.

The Coen Brothers’ film, “A Serious Man,” failed to attract much attention when it was released here in March, but that doesn’t mean the brothers’ talents don’t shine through. Their humor and insight make the film a pleasure to watch. The film focuses on a college professor, Larry (Michael Stuhlbarg), who seeks the advice of three rabbis as his life begins to fall apart: his wife is cheating on him, his daughter steals money from him for plastic surgery and he is on the verge of losing his bid for tenure. 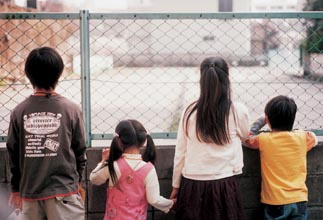 “Oki’s Movie,” directed by Hong Sang-soo and told in four sections, depicts the relationship between a woman and the two men she loves. “The Ghost Writer” is a thriller starring Ewan McGregor. “The Kids Are All Right” is said to be a positive portrayal of a gay family.

It took 16 years for director Philip Groning to get permission to make the documentary “Into Great Silence,” but the result is well worth it. The film is an intimate portrait of the daily lives of Carthusian monks.

The Korean film “Poetry” won Best Screenplay at the Cannes this year but failed to attract much of a local audience, while “The Hurt Locker” is about a bomb squad during the Iraq War and won Best Picture and Best Director Oscars.

Of the 10 best films of all time selected by industry insiders, Korean film critic Lee Dong-jin chose the Japanese film “Nobody Knows” (2004), based on a true story about four abandoned children. In a press release, Lee described it as “the saddest film in the world.” 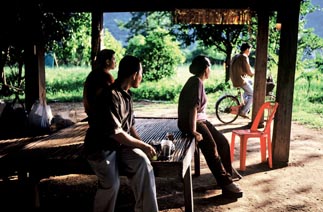 Local theaters are screening popular films, including, from top, “Oki’s Movie,” “Nobody Knows” and “Uncle Boonmee Who Can Recall His Past Lives.” Provided by the distributors

Meanwhile, the Korean Association of Cinematheques is offering two screening series from Tuesday to Jan. 12. The “Winter Classic” series features classic films such as “The Shop Around the Corner” (1940) and “My Fair Lady” (1964). The “Hommage Claude Chabrol” series celebrates the famed French director who died in September. For more information, visit www.cinematheque.seoul.kr or call (02) 741-9782.

The Korean Film Archive will screen four Korean movies with free admission, including: “The Way Home” (2002) and “Heart Is” (2006). Both films feature rising Korean actor Yu Seung-ho. The series runs from today to Sunday. For details, visit www.koreafilm.or.kr or call (02) 3153-2001.