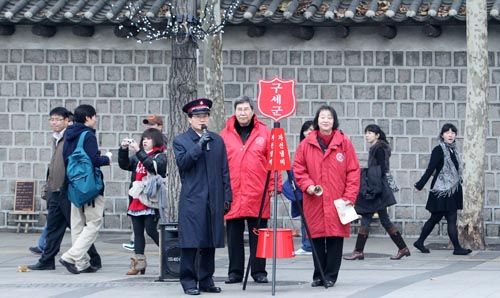 
Korea has climbed the world’s economic rungs to the point where it can now advocate for the interests of less wealthier countries. But beyond economic development, certain pockets of Korean society have not kept pace with its economic ascent. From a stingy donation culture to less developed public etiquette, there exists practices that leave much to be desired.

This series will identify those practices and explore how Korea can address them to raise the country to fully developed status.

Rocker Kim Jang-hun isn’t normally one to publicize his charitable donations. Hence the surprise when he announced on Dec. 14 that he had donated 1 billion won ($890,200) to six organizations. 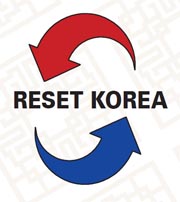 Many wondered what had motivated the 46-year-old singer - known to have quietly donated more than 10 billion won over 20 years - to disclose the details of his latest donation.

Kim was doing what he could to breathe some life into Korean philanthropy.

Last year was not a good one for charity. Koreans, normally stingy when it comes to opening their purses for the poor, pulled their purse strings even tighter after Korea’s biggest charitable organization became ensnarled in an embezzlement scandal.

“Even before what happened at the Community Chest of Korea, I observed corruption at a private foundation that I had long supported,” he added.

News of scandal put a damper on the Community Chest’s ability to draw donations and gave the industry a black eye. 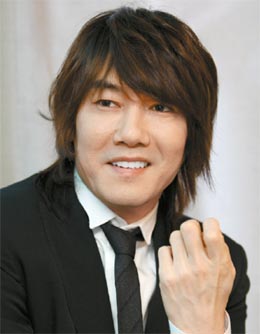 The nation was shocked in late October to find out that Community Chest of Korea employees had misappropriated funds. Among the findings, employees had spent almost 20 million won at karaoke rooms and bars since 2006 when they weren’t busy spending 28.8 million won on recreational activities such as skiing, rafting and fishing.

CCK says it accumulated 148.97 billion won by the end of last year, one month after its annual two-month donation campaign for 2011 began. The amount is 66 percent of its target. But donations from individuals shrank 9.8 billion won from the same period last year.

“Donations from individual citizens seem to have declined, probably because of the incident we had last year,” a spokesman with the organization admitted.

There are six categories of charitable donations in Korea - ranging from political to religious donations.

Contributions to different categories provide varying degrees of tax benefits. Givers to government-designated charities, such as the Community Chest of Korea, the Republic of Korea National Red Cross and ChildFund Korea, are eligible to receive a 100 percent tax deduction for their contributions.

In 2008, donations collected by the Community Chest of Korea accounted for 53 percent of all donations in the country - 424 billion won - according to the Ministry of Health and Welfare.

The scandal at one of the most trusted charity organizations in the country outraged Koreans. The indignations were clear from just a quick glance at the message board on its Web site. A number of people canceled automatic transfers and demanded the entire board step down.

“I have been donating to different charity organizations in the past five years and was encouraging people around me to donate. But when I asked them to contribute this winter, all they said was, ‘Even if I do, the money will only end up paying bar bills of charity workers,’” said one citizen in a Web posting.

“You have not only brought disgrace on your own body, but [caused the] country’s donation culture to regress,” the poster added.

A poll of 773 corporate workers in late November by Saramin, an online job portal, revealed that almost 40 percent of respondents had lost their appetite for cash donations to charitable organizations, while one-fourth said they more thoroughly vetted the credibility of organizations before opening their wallets.

Only 13.3 percent said the CCK incident did not change the philanthropy culture in Korea.

A spokesman for Hyemyung Children’s Home, an orphanage in western Seoul, said the CCK incident has “definitely worsened the image of charities.”

“I can see people have become more reluctant to support [charities]. Our supporters now want to know how their donations are administered. The best way to be trusted is to be transparent, sincere and loving,” said the spokesman, who asked not to be named. 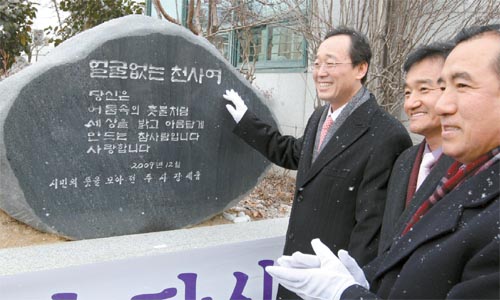 Jeonju Mayor Song Ha-jin, left, and other city officials establish a monument as a token of gratitude for an anonymous donor who had been contributing cash to a welfare center in Nosong-dong for the past 10 years. [Kim Min-gyu, Yonhap]

Korea’s global standing in philanthropic activities is not proportional to its economic ranking. The world’s 13th largest economy ranked 81st on the World Giving Index, the largest study ever carried out on charitable behavior in 153 countries that represent 95 percent of the world’s population. It was conducted by the Charities Aid Foundation and Gallup last September.

In the survey, which asked people if they had given to charity in the last month and to rank how happy they were with life on a scale of one to 10, Australia ranked first, followed by New Zealand, Canada, Ireland, Switzerland and the United States.

Koreans’ reluctance to loosen their purse strings for charity is matched by their central government. Korea ranks just 19th in the 34-member OECD in terms of international aid, though it is much higher in terms of GDP.

Park Kyung-suo, head of the Korea Center for UN Human Rights Policy, said, “Koreans don’t tend to think that ‘sharing with others eventually ends up helping me.’ The leadership of society should take the initiative to show that the public interest comes [first].”

Some experts point to the country’s rapid postwar economic progress on the back of fierce competition and parents’ sacrifice as factors behind a lack of consideration for others. 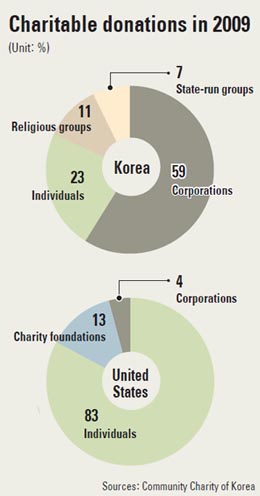 The country’s most generous givers are not the richest.

A 78-year-old street vendor from Daegu donated 20 million won to a high school to start a scholarship on Dec. 30 last year, while an anonymous woman in her 70s gave 100 million won to the Korea Red Cross two days earlier. Another anonymous donor includes a person that has been dropping off piggy-banks and bundles of cash to the tune of tens of millions of won over the past 11 years at a local welfare center in Jeonju.

“The most problematic aspect of Korea’s donation culture is that people in the upper income bracket are not setting an example,” said Kang Chul-hee, professor at Yonsei University Graduate School of Social Welfare.

“Donating inheritances and large amounts of cash should be encouraged, and those who are not sharing enough should be denounced.”

Korea’s corporate moguls have not necessarily been stingy - they’ve just shown they need some prodding now and again. Leaders of major conglomerates such as Samsung, Hyundai Motor and SK have previously pledged to donate up to 1 trillion won each, though not all have delivered.

Donations from the rich tend to come in the wake of corporate or personal scandals.

“While the rich in the U.S. opt to give back assets to society, those in the higher income bracket [in Korea] tend to put their descendants first. It’s a different culture,” said Kim Sang-gyun, professor of social welfare at Seoul National University.

The majority of charities still don’t make it a rule to disclose how donations are used. Ku In-hoe, professor of social welfare at Seoul National University, says that’s where the government needs to step in and legislate transparency in the industry.

Other experts say the answer starts with education about sharing in school.

“Schools in Korea don’t provide practical knowledge about donations. They just teach an abstract notion in ethics class about the obligation of being generous to the needy,” said a staff member at a local charitable organization. “They should learn to be charitable in real life.”