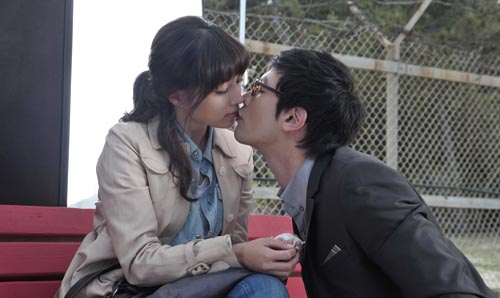 
If you want to kick back and relax this holiday - or simply drown out your chattering relatives - look no further than the television. Local networks are bringing out the big guns to celebrate the Lunar New Year, offering a slew of movies in a variety of genres. The lineup includes new titles, art films, romantic comedies and award-winning flicks.

There’s enough to keep you entertained for hours - and even days if necessary.

This low-budget romantic comedy became the sleeper hit of 2010, attracting more than 2.5 million viewers with a simple plot and an under-the-radar cast.

The film is focused on a dating agency that helps its customers win the hearts of the people they desire.

It proved to be a big hit with moviegoers and critics alike, winning numerous awards at local film festivals last year, including best screenplay.

It also served as a breakout film for actress Lee Min-jeong, who grabbed five best new actress awards in Korea and rose to stardom. 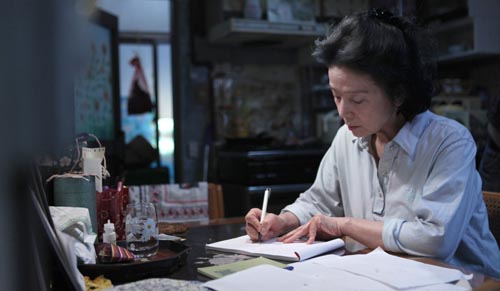 “Poetry” - a film directed by Lee Chang-dong - seemed poised for greatness after winning the best screenplay award at the Cannes Film Festival in May.

But it failed to attract droves of fans because controversy surrounding the movie turned away moviegoers. The controversy was tied to the fact that the film didn’t receive any funding from the Korean Film Council because of political differences between the conservative council head and the liberal filmmaker.

The film traces the story of a woman in her 60’s suffering from Alzheimer’s disease who starts writing poetry as a way to get over traumatic experiences. 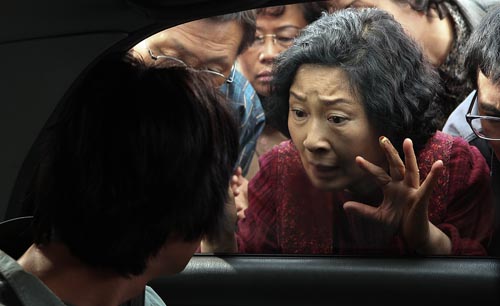 Good news for fans of Korean director Bong Joon-ho: his 2009 hit “Mother” is finally coming to a television near you. Bong earned numerous awards domestically and internationally for this dark and gloomy film, which centers on a devoted Korean mother who will go to great lengths to protect her son.

With a compelling story and meaty performances by its leading actors - particularly veteran actress Kim Hye-ja - each scene is memorable in its own way.

Kim, 70, received the best actress nod from the Los Angeles Film Critics Association last month for her role in the film. Korean heartthrob Won Bin also stars in the movie. 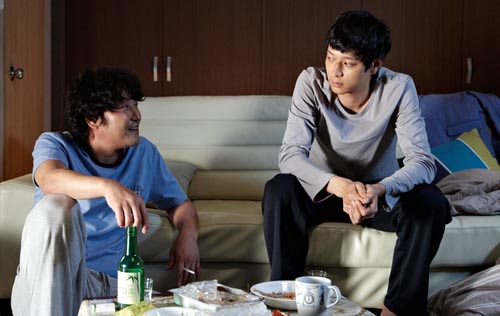 Locally made films about spies from the two Koreas have existed for decades. But “Secret Reunion” aims to tackle new ground, approaching the spy genre from a different point of view. Unlike previous films that focus on confrontations between the two countries, this movie details a budding friendship that develops between a spy from the North and one from the South who unexpectedly find themselves living together.

Seasoned actor Song Gang-ho plays the role of the South Korean spy, while Gang Dong-won plays his counterpart from the North.

Although some of the situations are tense, the film provides some well-timed comic relief. 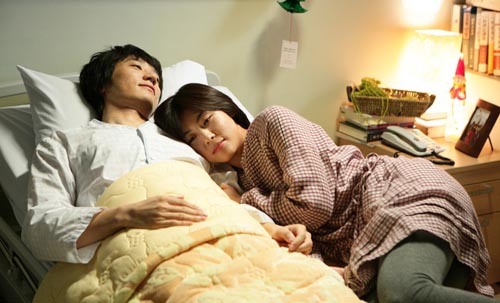 There are a handful of actors and actresses whose names alone are enough to get people into theaters, regardless of plot, reviews or special effects. Moviegoers trust these stars to take on solid roles in films with strong stories.

One of these actors is Kim Myung-min. In “Closer to Heaven,” Kim plays a man who suffers from Lou Gehrig’s disease. To make his character believable, Kim shed about 20 kilograms (44 pounds), and his bony frame became the talk of the town.

Kim and actress Ha Ji-won, widely beloved for her role in the popular drama series “Secret Garden,” pair up in the movie as a couple who fall in love with each other against all odds.