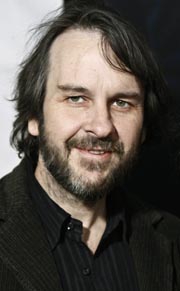 Filming on the troubled big-budget production of “The Hobbit” will finally start in March, director Peter Jackson confirmed on Monday, after months of wrangling and delays.

The cameras will start rolling on the $500 million production on March 21, in the New Zealand autumn, after taking into account filming schedule requirements, actor availability and seasonal weather.

The two-part prequel to “The Lord of the Rings” has been dogged by problems, including a union threat to boycott the movie.

The studio agreed to keep filming in New Zealand after the government changed employment laws and granted the studio millions of dollars in tax breaks. AFP