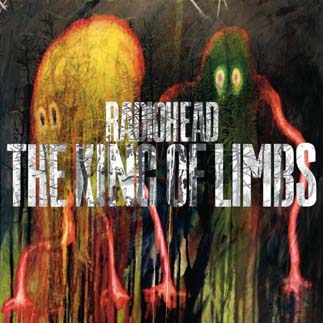 Undoubtedly, 2010 has been a very good year for Bruno Mars. The young singer and producer has rapidly climbed to the top with hit after hit. His new album, “Doo-wops & Hooligans,” is a culmination of Mars’ efforts and proves that his recent Grammy for Best Male Pop Vocal Performance was no fluke.

Mars stands out from his peers with a fresh, young voice that suits many of his upbeat songs quite nicely. The song, “Runaway Baby,” which has a fun, ’50s-inspired feel, really shows off Mars’ vocal style.

Throughout the album, the artist experiments with a variety of musical genres, replicating his success with the projects he has done with top musicians such as B.o.B., Sean Kingston, Travie McCoy and more. “The Lazy Song” has a reggae vibe while his hit singles “Grenade” and “Just the Way You Are” are strictly pop inspired.

Overall, the album is light, fun and enjoyable, but at the same time, has a slight hint of the what Mars’ co-producer, Philip Lawrence called “the dark underbelly of Bruno Mars.”