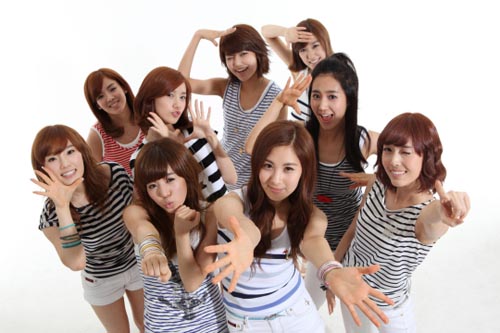 The eponymous Japanese debut by the nine-girl group, released on June 1, sold 232,000 copies in its first week, according to the Oricon Weekly Charts. Oricon said it was the best first-week performance for a foreign artist’s Japanese debut.

Girls’ Generation, which debuted in Korea in 2007, is also the first Korean girl group to reach the top of the Oricon Weekly Charts.

The group embarked on a six-city Japanese tour on May 31 in Osaka.