Unpublished Dylan lyrics to be sold in New York

Unpublished Dylan lyrics to be sold in New York 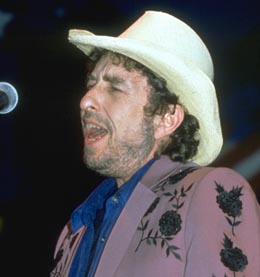 The heavily annotated, sometimes in crayon, lyrics date from the mid-1960s, during one of Dylan’s most productive periods. They will be sold at Christie’s auction of fine printed books and manuscripts in New York on June 23.

“In that period his lyrics became deeper and more personal, while his songs moved away from the acoustic, folk-inflected style, and he forged a unique personal style as poet and songwriter.”

The items for sale include early versions of five songs from 1965’s “Bringing It All Back Home” album.

The newly discovered drafts once belonged to Dylan’s manager. They feature some of Dylan’s best-known songs, including “Subterranean Homesick Blues” and “Queen Jane Approximately.” Several of the sheets include groups of rhyming words which he used as springboards for additional lines of verse.