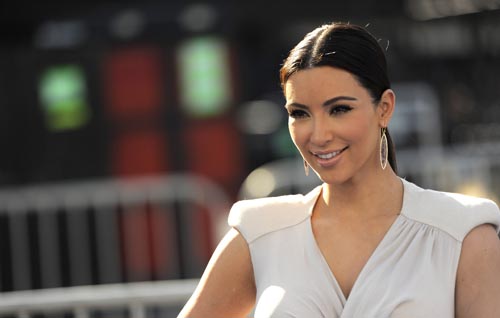 Kardashian, 30, one of the highest-earning reality TV stars, and New Jersey Nets player Humphries, 26, exchanged vows in a ceremony on a private estate in the southern California hill town of Montecito, her spokeswoman told People magazine and E! television.

People magazine bought exclusive rights to the wedding, which is also being filmed as a two-part special called “Kim’s Fairytale Wedding: A Kardashian Event” to be broadcast in October on E! television.

Kardashian, who stars with her three sisters and their mother in “Keeping Up with the Kardashians,” began dating Humphries in late 2010 and he proposed in May with a whopping 20.5 carat diamond ring.