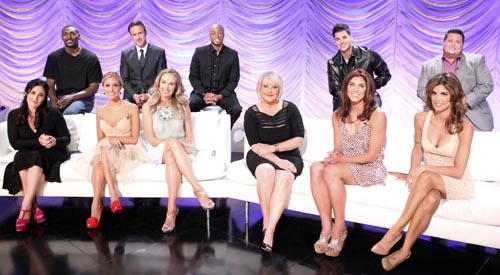 LOS ANGELES - Legal commentator Nancy Grace, Cher’s daughter Chaz Bono and basketball player Ron Artest are among the celebrities taking part in the new season of “Dancing with the Stars,” the network behind the show said on Monday.

The show on ABC pairs celebrities with professional dancers and makes the couples compete for support from a panel of judges and viewers at home.

Grace is a tough-talking legal commentator on CNN cable spinoff HLN, who generated controversy this year for saying “the devil is dancing” after the acquittal of Casey Anthony in Florida on charges of murdering her 2-year-old daughter.

But Grace will be doing her own dance on the show, alongside a cast list that includes former talk show host Ricki Lake, Los Angeles Lakers player Ron Artest and Chaz Bono.

Chaz Bono is the only child of singers Cher and Sonny Bono and recently underwent a female-to-male sex change, as chronicled in the TV documentary “Finding Chaz.”