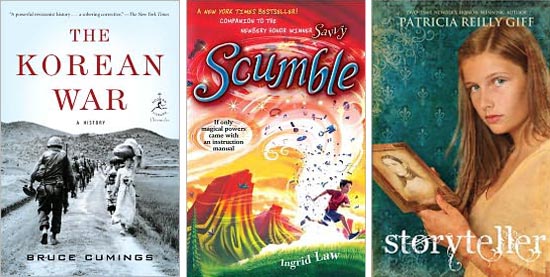 
The Korean War: A History

For Americans, it was a discrete conflict lasting from 1950 to 1953. But for the Asian world the Korean War was a generations-long struggle that still haunts contemporary events. With access to new evidence and secret materials, including an archive of captured North Korean documents, Bruce Cumings reveals the war as it was actually fought. He describes its origin as a civil war, preordained long before the first shots were fired in June 1950 by lingering fury over Japan’s occupation of Korea from 1910 to 1945. Cumings then shares the neglected history of America’s post?World War II occupation of Korea, reveals untold stories of bloody insurgencies and rebellions, and tells of the U.S. officially entering the action on the side of the South, exposing as never before the appalling massacres and atrocities committed on all sides.

Nine years after Mibs’ Savvy journey, her cousin Ledge has just turned 13 . . . But Ledger Kale’s savvy is a total dud - all he does is make little things fall apart. So his parents decide it’s safe to head to Wyoming, where it’s soon revealed that Ledge’s savvy is much more powerful than anyone thought. Worse, his savvy disaster has an outside witness: Sarah Jane Cabot, a reporter wannabe. Just like that, Ledge’s beloved normal life is over. Now he has to keep Sarah from turning family secrets into headlines, stop her father from foreclosing on Uncle Autry’s ranch and scumble his savvy into control so that he can go home.

Elizabeth is drawn into a dramatic story from the American Revolution when she discovers a portrait of her ancestor, a girl called Zee, who bears a striking resemblance to Elizabeth. The girls’ lives intertwine and Elizabeth’s present-day story alternates with Zee’s. As Elizabeth learns about Zee, and walks where Zee once walked, the past becomes as vivid and real as the present. 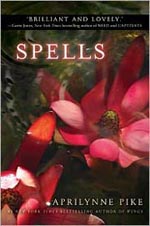 Although Laurel has come to accept her true identity as a faerie, she refuses to turn her back on her human life - and especially her boyfriend, David - to return to the faerie world. But when she is summoned to Avalon, Laurel can no longer deny her feelings for the charismatic faerie sentry Tamani. She is forced to make a choice - which could break her heart. 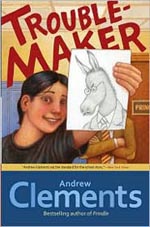 Every teacher hopes Clay Adkin will be assigned to someone else’s classroom, and every parent hopes he will befriend another family’s children. Smart, scrappy and unfazed by punishment, Clay is from a home rife with turmoil. But when Clay’s delinquent older brother Mitchell begins to wise up and pull his life together, he wants Clay to change too. And so Clay tries. But changing a reputation isn’t as easy as changing your socks, and Clay finds that altering the attitudes of his teachers and peers and taking responsibility for his actions is a huge challenge.

Manifesting Change: It Couldn’t Be Easier 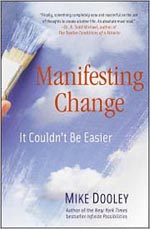 “Manifesting Change” explains the mechanics behind every dream and which steps you can take that will lead you to the desired end results without worrying about the details. It includes easy-to-understand exercises and analogies, and clearly shows the flow of events that will, or will not, automatically trigger changes in your life based upon your thoughts, words and actions.