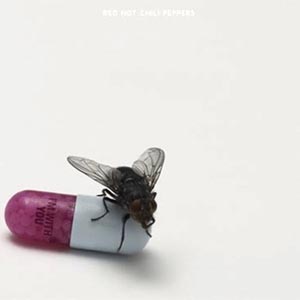 The Red Hot Chili Peppers have remained musically relevant for almost three decades by tweaking their formula (and sometimes their lineup) from album to album. Their 10th effort, “I’m With You,” continues that evolution, reuniting the group with producer Rick Rubin and revealing that the funk-rockers are (gasp) growing up.

There’s still some irreverent rap and funky pop-punk among the album’s 14 tracks, but the tunes are more melodic and the themes more mature.

Frontman Anthony Keidis broods about inevitable decay and the toll life takes on “Police Station” and “Annie Wants a Baby.” He sings of love and betrayal on “Even You Brutus?” and about his own maturity on “Factory of Faith,” a track anchored by Flea’s thumping bass. Keidis is at his most tender on “Brendan’s Death Song,” an acoustic ballad of goodbye.

Kind of makes growing up sound like a good thing.