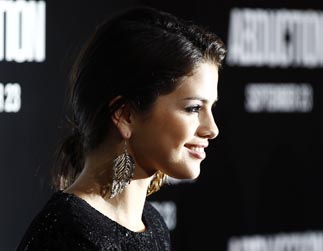 The 19-year-old, who is dating another teenage sensation in 17-year-old Canadian pop star Justin Bieber, will aim to find time to tweet and provide commentary for mtvema.com as well as her regular hosting duties.

Gomez follows the likes of Justin Timberlake, Eva Longoria, Katy Perry and Snoop Dogg in hosting one of pop music’s biggest nights outside the United States.

This year, Lady Gaga leads the list of nominations with six, followed by two other U.S. acts - Katy Perry and Bruno Mars. Bieber has been shortlisted in three categories.