Rihanna finds her way to the top of U.K. charts

Rihanna finds her way to the top of U.K. charts 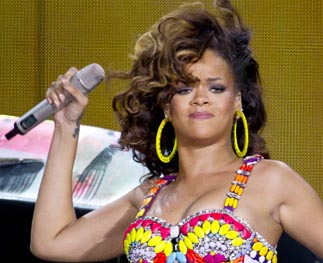 LONDON - Barbados-born R&B singer Rihanna went straight to the top of singles charts with “We Found Love” to claim her sixth British number one, the Official Charts Company said on Sunday.

Her six number ones in five consecutive years is a record unequalled by any other female solo artist. The single, featuring Scottish DJ and producer Calvin Harris, notched up sales of more than 87,000 in just four days.

The U.S.-based singer is due to release her sixth studio album next month.

In the albums chart, James Morrison held on to number one for a second week with “The Awakening.”