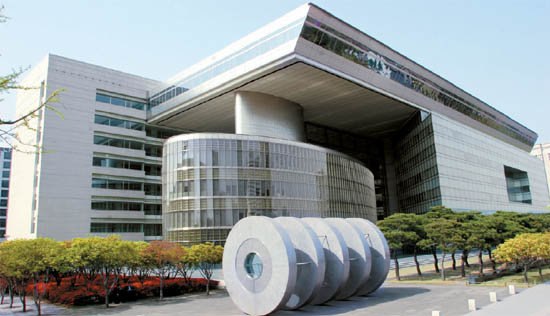 KDB has launched a one-trillion-won fund called the “KDB Pioneer Program” to support venture and small- and medium-sized companies that can potentially grow into global companies.


Korea Development Bank recently announced that it has raised 1 trillion won for its KDB Pioneer Program to support venture and small- and medium-sized companies that could potentially grow into global companies. The fund will be used to help these companies operate one year or until the fund used up.

The first reason behind the KDB Pioneer Program is to help companies that have the potential to be future leaders in their respective industries and support the co-development of conglomerates and small- and medium-sized companies to secure a new driving force of Korea and also contribute in creating high quality jobs.

Secondly KDB is increasing its role as a corporate investment bank (CIB) and improving the country’s competitiveness by utilizing the 1 trillion won of net profit of the first half. Bringing out the pioneer character of the bank, it plans to contribute in raising the country’s competitiveness and at the same time create new future customers by helping them in the initial stages of business instead of trying to take away customers from other banks. This will help secure future profit sources.

KDB has decided to increase its internal raised fund scale for the KDB co-development program that began operating from the end of June, to 200 billion won. This program includes the low interest co-development fund loan.

The co-development fund loan is a system where funds raised by conglomerates’ deposits and the bank’s internal fund is matched. It is used for low-interest loans to small- and medium-sized subcontractors.

The bank will be receiving subcontractor recommendations from conglomerates so it can also expect to expand its clients. KDB has already signed an agreement with 4 conglomerates and raised 123.2 billion won that will be used for loans to small- and medium-sized companies. KDB plans to increase this fund in the future.

Kim Young-kee, the vice chairman of KDB, said, “The two track program has our strong will to actively support small- and medium-sized companies. The pioneer program is a system to raise our future clients and the co-development program is a system supporting epigyny development covering conglomerates and subcontractors. In the future we hope this can contribute in upgrading the level of business and financial ecosystem.”