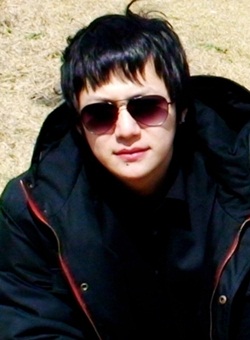 Former boy band member Lee Jae-jin (below center), 32, was charged Wednesday night with drunk driving after he got into an accident in Gangnam District, southern Seoul. Gangnam District Police said yesterday that Lee, a former member of now-defunct boy band Sechs Kies, rammed his BMW into a Tiburon coupe driven by a 31-year-old man identified only by his surname Park at 11:20 p.m. Wednesday as he was leaving a hotel in Sinsa-dong. Park was not seriously injured, police said.

According to police, Lee’s blood alcohol level was found to have been 0.087 percent at the time, which will make him subject to a driving ban of 100 days.

“Lee was sent home after an investigation,” a Gangnam District Police official said. “If the victim submits a medical certificate issued by a hospital in the near future, we intend to subpoena Lee for further questioning.”

Lee made his debut in 1997 with Sechs Kies, becoming part of the first-generation of K-pop bands. After the group disbanded in 2001, Lee went solo but had difficulty in his career and personal life. In 2007, he was caught attempting to dodge his mandatory military service. Although he later joined the Army, he went absent without leave for 33 days during his service period. He was discharged from the Army in August last year.