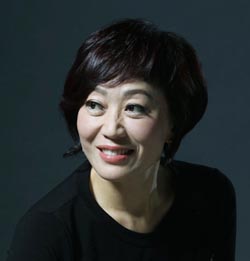 Music producer and SM Entertainment head Lee Soo-man and actor Shin Young-kyun, among others, have been chosen to receive Korea Culture Art Award medals by the Ministry of Culture, Sports and Tourism.

The six to be awarded this year were chosen by a separate committee headed by Busan International Film Festival’s honorary director Kim Dong-ho and reviewed by the National Assembly.

They will receive their medals on the 21st at the Olympic Hall concert hall in Songpa District, eastern Seoul. The recipients are recognized as being awarded the highest honor for cultural figures by the Korean government.