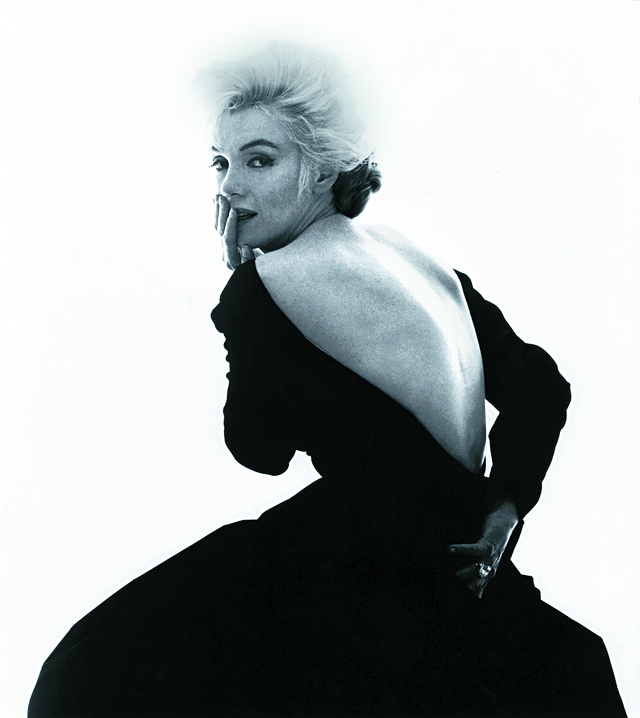 NEW YORK - Several photographs of Hollywood icon Marilyn Monroe, which have been seen before, are featured in a new exhibit devoted to the late screen siren.

“Picturing Marilyn,” which opened on Thursday at the Milk Gallery in New York, runs through the weekend. It spans Monroe’s life in front of the camera lens, starting with her teenage years when she was photographed on the beach by Andre De Dienes, according to its organizers.

It is timed to coincide with the release later this month of the film “My Week with Marilyn,” which stars Michelle Williams as Monroe.

“She was innocent, intelligent and sexual - what a combination. She was an alchemist’s dream and that is why the flame is eternal,” said Harvey Weinstein, the producer of the film.

The exhibit is made up of more than 60 images by some of the most famous photographers who shot Monroe, including “Discovery Series” by Bernard of Hollywood, who helped Monroe get her first acting role, and her photo shoot with Philippe Halsman for the Life magazine cover when she was 26 years old. Reuters