Hwang Soo-jung back in spy role

Hwang Soo-jung back in spy role 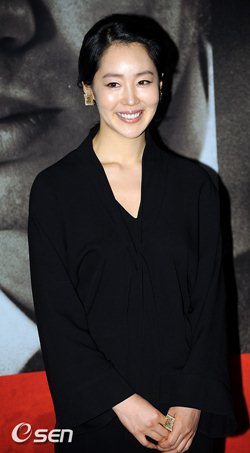 Actress Hwang Soo-jung is back on the small screen early next month. Since her last appearance in the 2007 drama series “Salt Doll,” it’s taken four years for Hwang to return to the drama scene. Hwang will play the lead role of a spy dispatched from the North to South Korea to save her son in a four-part KBS drama series that is entitled “For the Sake of Son.”

The 39-year-old actress was widely beloved for her role in the period drama series “Heo Jun” back in 1999. After the drama, Hwang enjoyed her status as a top actress but she didn’t maintain her stardom. She was involved in a drug scandal in 2001. When it turned out that Hwang injected drugs with her lover, a married man, it tarnished her pure public image. She was sentenced to one year and six months in jail but she was out on bail in 78 days in 2002.