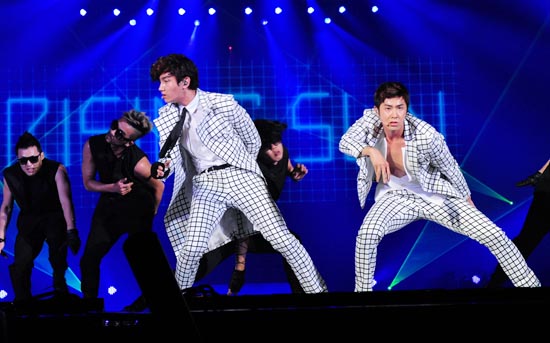 Korean entertainment mogul SM Entertainment said in a press release yesterday that it will hold a large-scale audition across five countries early next year. Many famous artists such as Girls’ Generation, Super Junior, f(X) and TVXQ (photo above) all belong to SM, the biggest entertainment company in the nation.

“The audition will be launched on Jan. 7 through March 24 in Korea, China, Canada, Japan and the United States,” the press release said. Details for Korean auditions were also revealed. There will be an audition in Busan on Jan. 7, Daegu on Jan. 8, Daejeon on Jan. 14, Gwangju on Jan. 15 and Seoul on Jan. 28 and 29.

According to the release, anyone can try their luck regardless of nationality, age or gender. Contestants who excel during the audition can sign contracts with SM to release albums and the entertainment agency will also support the winners until they debut as professional singers. 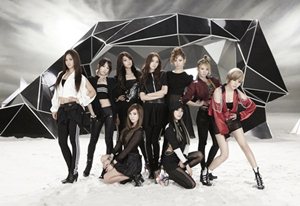 “Since many of our singers are widely beloved in North America, Europe and Latin American countries, we expect to see more contestants from those regions,” said SM in the release.

Starting in 2006, SM has also looked beyond Korea to find talent. As a result, SM currently represents a couple of non-Korean musicians - Victoria and Amber from f(X). Victoria is Chinese and Amber is Taiwanese-American.