Defector from North is found to be spy: Report

Defector from North is found to be spy: Report 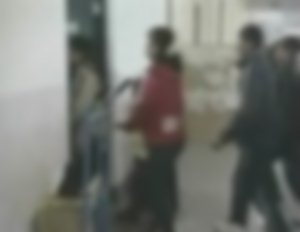 A North Korean spy has been arrested after arriving in South Korea posing as a refugee, a report said Saturday.

Authorities found during a routine background check that the man, surnamed Kim, was assigned to the North’s military intelligence command and had received espionage training, the report by South Korea’s Yonhap News Agency said.

The man had entered the South in April after a journey through China and Southeast Asian countries including Laos, Vietnam and Thailand, it said.

“As he has been under questioning since his arrival, he has had no chance to engage in espionage. He has not yet received a concrete mission,” an unidentified official was quoted as saying.

Many North Koreans fleeing from the impoverished communist state cross the border into China and travel on to Southeast Asian countries in a bid to reach prosperous South Korea, where they are granted aid and can resettle.