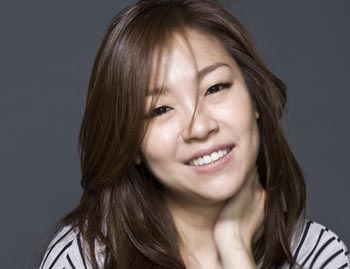 MBC’s singing competition show, “Survival: I Am a Singer,” is proving it has a big influence on the popularity of its contestants.

Singers Lena Park (whose Korean name is Park Jung-hyun) and Kim Bum-soo, who were both featured on the show, have been chosen as the most popular female and male vocalists in Korea, according to a survey by local research company Leespiar Co.

The company surveyed more than 1,300 men and women aged 13 to 65 living in Korea’s five most heavily populated cities including Seoul and Busan.

In the female vocalist category, Park beat out K-pop group Girls’ Generation by 9.3 percent, earning 26.4 percent of the votes, while Kim had the highest number of votes in the male vocalist category, pushing Lee Seung-gi, who placed first in the same survey during the first half of this year, to fifth place.

Coming in second in the male singer category was another “I Am a Singer” alum, Yim Jae-beum. Other singers featured on the popular show, including Yun Do-hyun, Cho Kwan-woo and Insooni, were also among those on the top 10 favorite male and female singer lists.