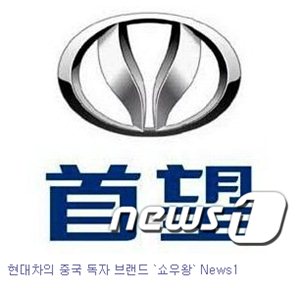 Under increasing pressure from the Chinese government to share technology, global automakers are launching localized brands in China mainly in the form of joint ventures with local companies.

Beijing has asked multinational companies to introduce second brands exclusive to the country in a bid to push development of its domestic auto industry.

Caving to the pressure to carve a bigger slice out of the world’s largest auto market, General Motors, Volkswagen, Nissan and Honda have all made the unusual move of creating tailor-made brands for a specific market.

Hyundai Motor, Korea’s leading automaker, said it is following suit by launching a second brand called Shouwang, meaning “of high birth” in ancient Chinese, though it did not discuss details. 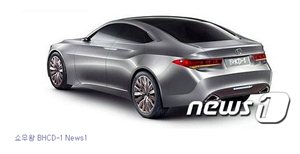 A top official at Beijing Automotive, a 50-50 joint venture between Hyundai Motor and China’s BAIC, said Monday it would launch the brand at the ninth China Guangzhou International Automobile Exhibition that kicked off yesterday for a seven-day run in the southern Chinese city.

Beijing Automotive introduced a concept car based on the Hyundai Avante midsize sedan and code name BHCD-1. If the concept car goes into production, it is expected to be manufactured at the joint venture’s third plant, which will be completed next year.

China has reportedly asked that carmakers unveil new brands in return for having their expanded production facilities approved, although Hyundai denied this. It also denied reports that emerged earlier this year that it would be launching a new localized brand in China.

In the same month, Honda launched a second brand, Li Nian, through its joint venture, Guwangqi Honda Automobile, and unveiled the S1 compact.

“Even if Shouwang is launched in China, Hyundai’s brand will be maintained,” a Hyundai official said. “It will just be a sub-brand for the Chinese market.”

When the construction of the third factory is completed, Hyundai’s production in China is likely to hit 100 million units a year. The carmaker estimated that it took a 6.3 percent share of the Chinese market in the first half, making it the fourth-largest automaker in the country.