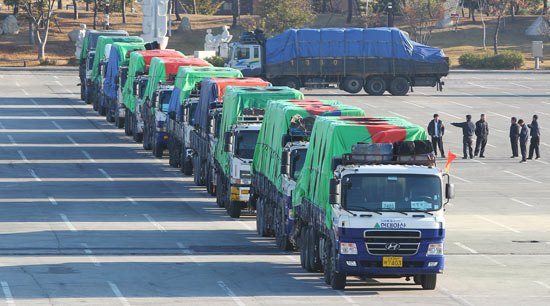 A South Korean official and four civilians left for North Korea yesterday on a rare mission to ensure that recent aid from Seoul had reached its intended beneficiaries, an official said. 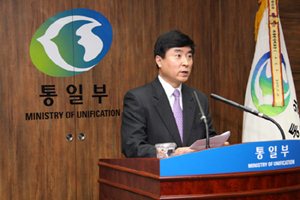 It is first time that North Korea has allowed a South Korean official to travel to the isolated country to monitor aid since a conservative government took power in Seoul in 2008.

They are scheduled to visit a day care center and two other child care facilities in the northwestern city of Jongju to monitor how 300 tons of flour were distributed to children and other recipients, according to a civic group.